Giving Back With Elsa Collins 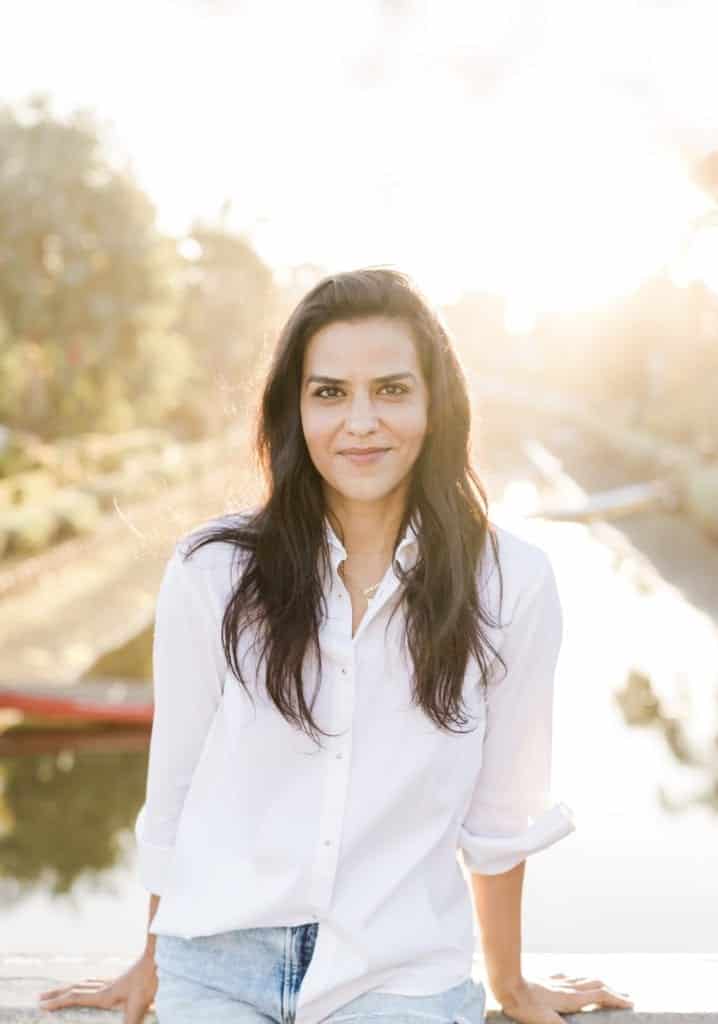 When you see someone living in their purpose, it can be easy to assume that the road to career success requires a singular focus, an early passion that you pursue tirelessly. However, one look at Elsa Collins’ windy life trajectory is all the proof you need that the path doesn’t always have to be straight in order for it to lead somewhere truly fulfilling. In fact, sometimes the magic is in the journey itself.

Collins grew up in Mexico, went to Stanford University,  attended law school, and was on a clear track to becoming a corporate attorney—until she found herself staring at that future and realized it wasn’t the one she wanted. So she did what can often feel impossible, even radical, in today’s society: She paused.

Instead of throwing herself into a “profession” for the sake of moving forward, she spent the next seven or so years having and raising three darling kids. But as the daughter of a single mom who had still found time to help those in her community, being of service to others had always been in her DNA. It was time to start “firing on all cylinders of what it really meant to be who she was”. So, at thirty-four, she picked up her professional life again, no matter how intimidating a prospect that was.

Collins’ journey from then to now has involved participating in Hillary Clinton’s first campaign for president, starting her own consultancy in the social impact space, co-founding an organization to work with separated families at the Mexico border (This Is About Humanity) and launching She Se Puede—a coalition focused on empowering Latinas across the country to find their voice—with nine other women in the organizing justice world.

When asked what it’s like to wear so many different hats (add wife and mom to the list above), she’s quick to point out that she really just wears one, “which is Elsa and everything falls underneath it.” Though these things may all look different, caring about your community, your family, your neighbor, those you don’t even know: It’s all related. It’s all giving back, personified. It’s all Elsa Collins.